Skip to content
free shipping On all orders $35 or more 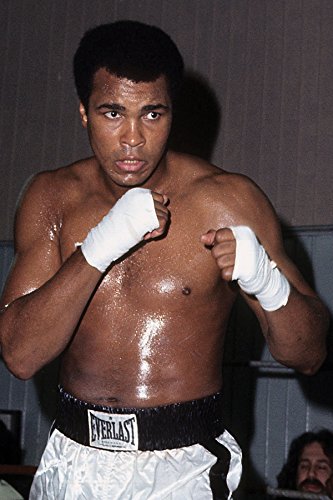 Muhammad Ali, nicknamed "The Greatest", is recognized as one of the most iconic and respected figures among athletes and politics of the 20th century and is regarded as one of the greatest boxers of all time.

Ali embraced the Chinese culture and has visited the country many times throughout his life. In December of 1979, Ali visited Beijing under the capacity of president Carter, as a "Messenger of Peace" and was accepted by Deng Xiaoping, previous Vice Premier of the State Council. Muhammad Ali was actively promoting the Chinese boxing movement. His trip, known amongst many, was regarded as a positive signal of the friendship between the two countries after the establishment of diplomatic relations.

Unfortunately in 1984, he made a public announcement about his diagnosis of Parkinson's syndrome. Mrs. Lonnie Ali, his wife, did her best to find the best team of doctors to treat Ali. Ali and his wife love Chinese culture and believe in Chinese medicine. After realizing that the side effects of western medicine are also afflicting Ali, like Parkinson's disease, she began to hear about Dr. Jing Liu through her family and friends. In an interview, Mrs. Lonnie Ali commented on TCM and Dr. Liu: "Every doctor on the Ali medical team are the top doctors in the world, and Dr. Liu is the best.” Thanks to everyone's efforts, Ali was currently the longest-lived of Parkinson's patients in the world.” Chinese medicine improved Ali's quality of life, which provided him with the quality of comfort & ease. 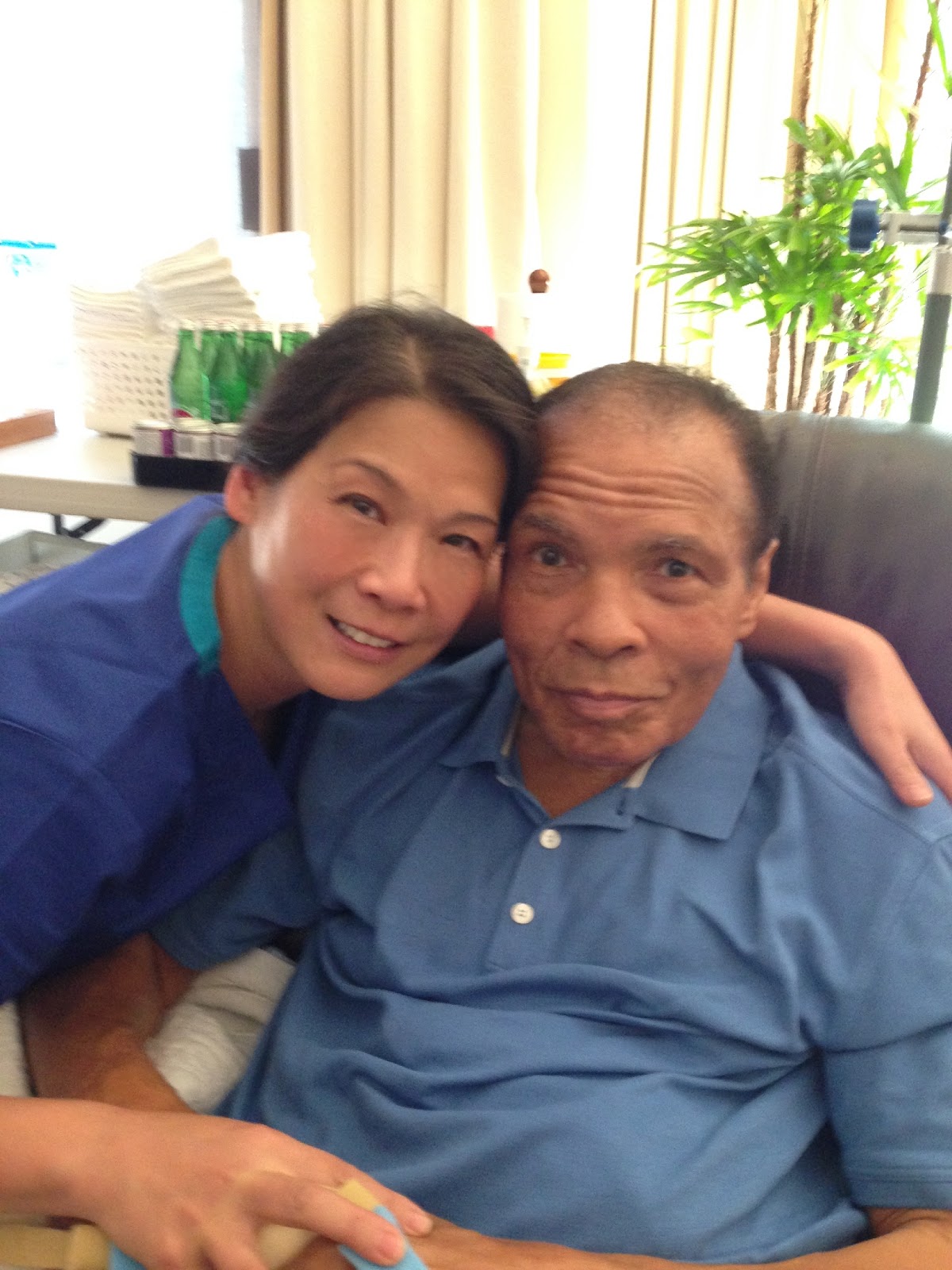 One afternoon in the early summer of 2009, Dr. Liu went to work as usual to see her scheduled patients. At this time, a tall and healthy man came to the clinic accompanied by a nurse and was taken to a treatment room where the nursing stayed. The man sat alone on the sofa. Dr. Liu opened the patient's medical record to confirm the patient's name as usual. "What's your name?" The patient immediately expressed surprise and eyes widened, and then humorously replied, "I'm Black." With Dr. Liu's attention, Dr. Liu found that this was not his real name, and that "Black" is not a name at all. So, Dr. Liu asked him to wait for a while, and went to the front desk. The lady at the front desk excitedly told Dr. Liu that this was the famous boxer Ali. Dr. Liu suddenly realized who he was and Dr. Liu's mind immediately appeared with a boxing glove in his hand, his eyes were like an eagle. In the boxing ring, the flexible and powerful boxing champion Ali, who was regarded by many as the “God of boxing.” Dr. Liu went back to Ali in an excited mood. At this time, Ali was smiling and proud, and asked Dr. Liu: "What's your name?" Dr. Liu told him: "My name is Jing ", he said:" Zing "," No, Jing, like Jingle Bell, but, no 'le', just Jing ", and immediately, Ali sang the Christmas song" Jingle Bell”.  Ali's treatment started every time he sang "Jingle Bell".

Ali's condition is like a train rushing down a cliff. Chinese medicine can only slow down the speed but there is no way to stop it ... On the sixth day of Dr. Liu's return home to China to attend a family wedding, Ali passed away. After 32 years of fighting Parkinson's disease, Ali was admitted to the local Osborn Hospital in Arizona due to acute respiratory disease. The rescue was invalid a few days later and he died on June 3, 2016 (local time). 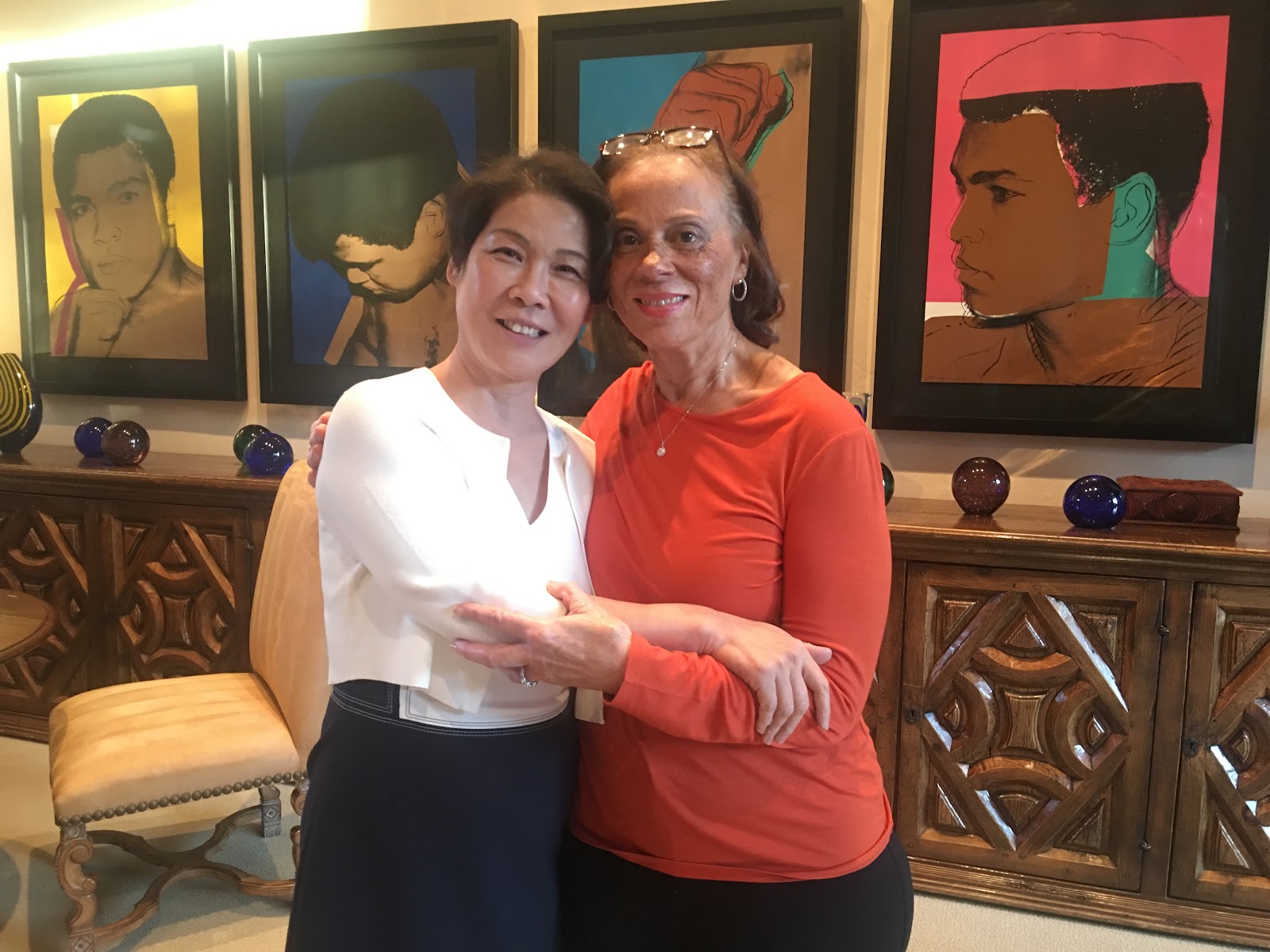 For Dr. Liu, she could not forgive herself. She said that she spent more than half a year adjusting herself, as did Mrs. Lonnie Ali and regretted: "If Ali could have met Dr. Liu earlier, he may still be alive and healthy. "

I have always said, Lonnie is the voice of Muhammad.  She has shown her power, grace and energy to the world to preserve and share the legacy and ideals of Muhammad Ali to promote confidence, conviction, dedication, respect, giving and spirituality.   These are his six core principles so everyone can reflect upon their own individual values, inner strength, character, and what makes you the greatest person you can be.